Xerocon in Atlanta — Serving as a U.S Capital for Georgia, Atlanta or also known as the “The Capital of the Southeast” is an international city filled with dozens of business headquarters as well as universities, and it became famous for hosting the 1996 Olympic Games. 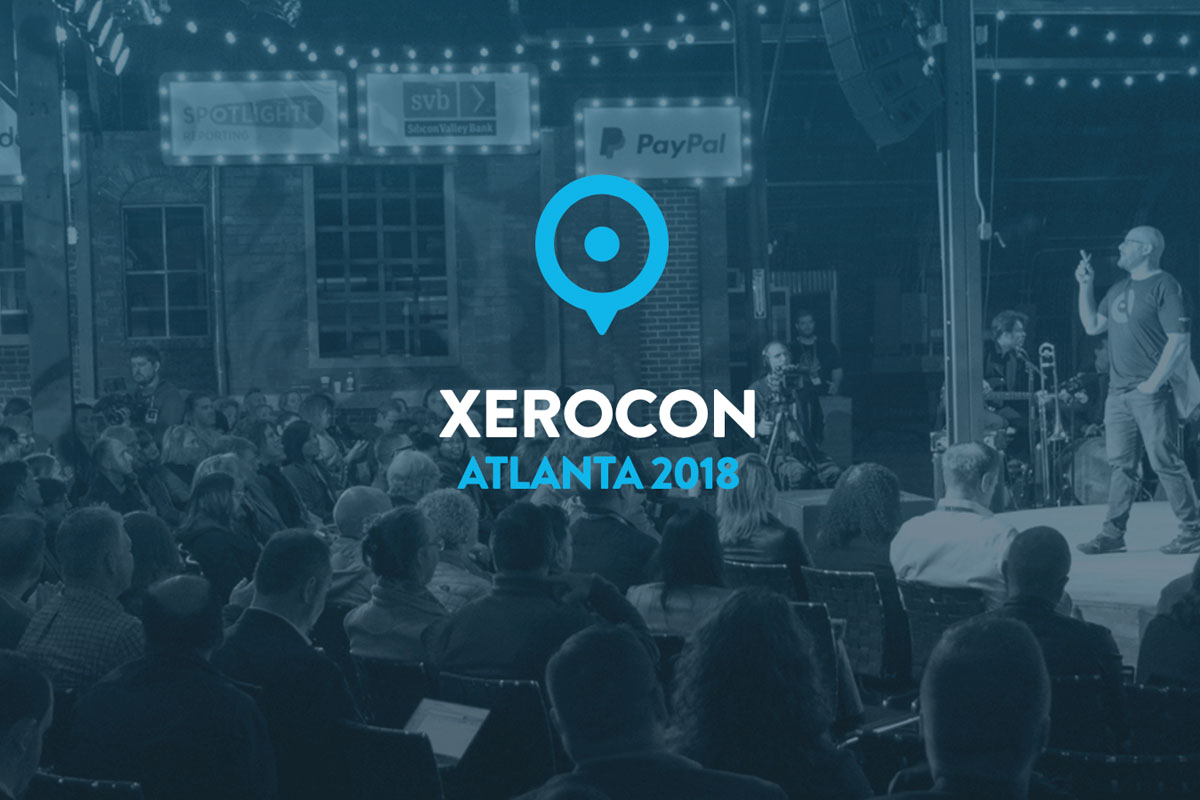 But did you know that Atlanta is also well known for being the home for some of the country’s most popular cultural and tourist attractions?

In preparation for Xerocon Atlanta 2018, we’ll take a look at 5 of the best tourist destinations in Atlanta that you should visit before or even after attending Xerocon.

If you’re a human rights aficionado and wants to learn more about history, then this is the place for you!

Located in downtown Atlanta, the National Center for Civil and Human Rights is a museum filled with tons of photo exhibits as well as news and video archives explaining the rich cultural history of American civil rights, as well as its connections with today’s human rights.

Speaking of historical places in Atlanta, there are lots of other places that you can visit such as the Martin Luther King Jr. National Historic Site in Auburn which was made in memoriam of the late great baptist and activist Martin Luther King Jr., as well as the Atlanta Historic Center which is also regarded as one of Atlanta’s major attractions.

The Georgia Aquarium is a public aquarium in Atlanta which was recorded as one of the largest aquariums in the world, with thousands of sea creatures living in 10 million gallons of marine water.

If you’re this person who’s more of a “deep sea adventurer” and wants to discover more about nature and marine life, then Georgia Aquarium is the place to be — For not only does the place lets you explore more about sea creatures such as whale sharks, sea lions, dolphins and stingrays, but you can also do scuba diving and get up close and personal with these animals.

Also located in downtown Atlanta is the World of Coca Cola, which is considered as one of Atlanta’s top tourist spots.

The World of Coca-Cola is a museum which showcases the history of The Coca-Cola Company. Once you enter this museum you’ll discover how these bottles of joy are being created, and this also comes with a VIP tour. So for soda lovers out there, be sure to check out this destination once you go to Atlanta.

If you are looking for a much more relaxing and spacious ambiance, then you should visit the Atlanta Botanical Garden.

Be one with nature as you go and see attractions such as the Canopy Walk, as well as the Fuqua Orchid Center where you would see rare collections of orchids, and enjoy other activities such as concerts as well as its famous “Cocktails in the Garden” event where you could drink, unwind and listen to live music.

We’re hoping that you have a very wonderful day at Xerocon Atlanta 2018 and see you guys there!