The War For Talent: ‘Cause the Game is Winning, Not Surviving


The War For Talent: ‘Cause the Game is Winning, Not Surviving 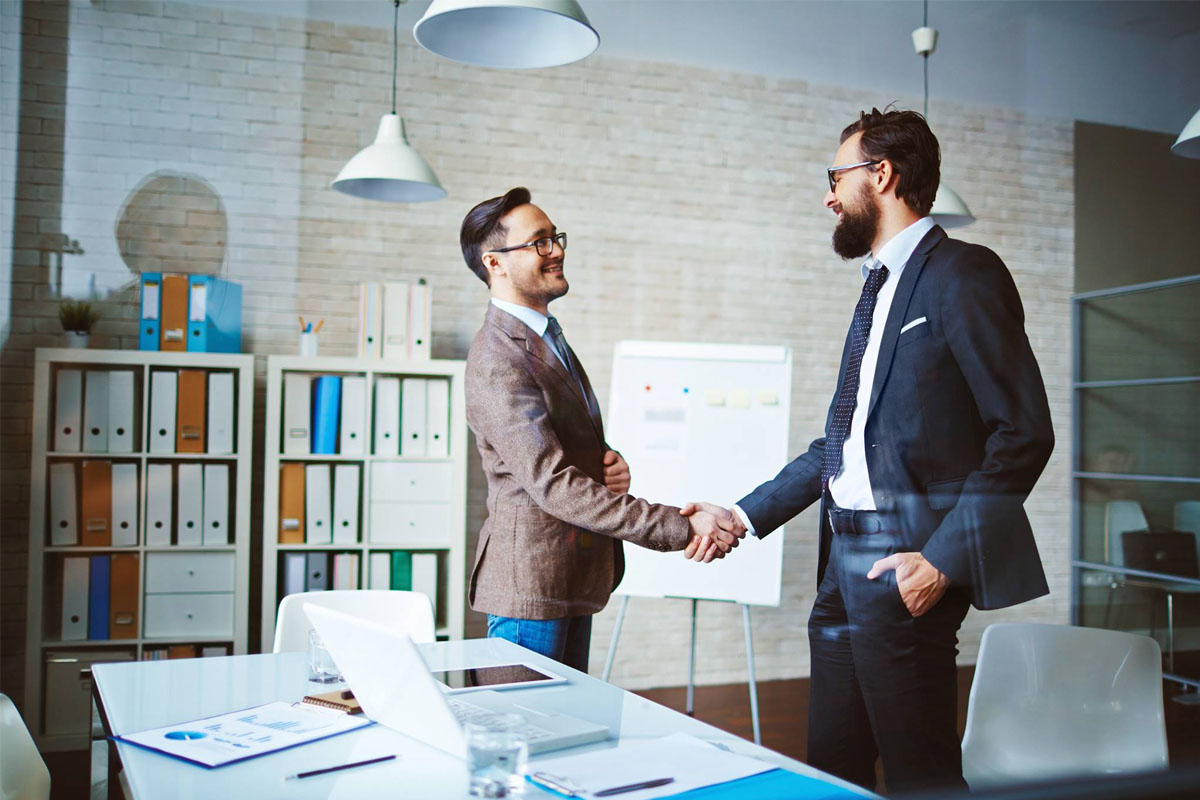 The stakes are getting higher as competition on hiring the best talents continues to brew between companies. Other factors that add to the pressure are baby boomers vacating positions due to retirement, leaving opportunities for the next generation of talents.

The term “war for talent” is a jargon devised by Mckinsey & Co. during 1997 that uniquely describes the competitive nature of businesses when it comes to recruiting and retaining the best talents a company can possibly find.

In a blog by Fast Company, Mckinsey & Co. stated that talent will be the most important resource businesses will have over the next 20 years, and even though today’s technology can somewhat automate tasks meant for human labor, it will still need people to operate it in order for automation to push through. Just like in the movie “Wolf on Wall Street”, when Leonardo DiCaprio’s character describes telephones like “black boxes” which will “not gonna dial themselves”.

Based on demographic shifts (primarily in the United States and Europe), the war for talent is characterized by the increasing demand for job opportunities available, along with the decreasing supply of workers suitable for the job.

Statistically speaking, experienced employees are having more options on which companies they will choose, while employers are having a hard time finding talents who will replace retiring employees.

Here are some things that you need to consider in order to win this so called “war of talent acquisition”:

One of the factors which can attract today’s millennial talents is a good story about your organization, and a detailed explanation of the benefits in store for them once they become a part of your team. This way, you’ll be giving them a good reason to apply for your company.

“Never fire anyone until you know who is going to do their job.” This, coming from PrimeGenesis Advisor Rob Gregory, is indeed applicable for this current talent acquisition scenario.

It is important that once an employee shows some intention of leaving the company, a succession plan is in place to ensure that your business will still flow in the right path. Of course, your succession plan needs to include the right guidance and training of employees that will someday become qualified for the position.

With baby boomers leaving possibilities of retirement, and experienced job hopefuls aiming for the “biggest fishes in the pond”, some companies will be busy focusing on the next generation of leaders like for instance a new sales manager, production assistant, or maybe even a new board member.

But there is something that these companies are slowly missing — It’s the faith on their own talents, their employees, whom with proper guidance and training could also handle those positions.

In a 2016 keynote by Amit Walla, Executive Vice President and Chief Product Officer of Informatica, believes that some of today’s most successful tech organizations are “successful” because of the people who contributed change and success to a company.

Retaining the best people in your company is truly important as they will someday play significant roles in your company’s success story — “Once you get it right, then you get to reap the reward.”