Xerocon Melbourne 2017 kicked off its first day with surprises, product announcements as well as inspiring keynotes from various speakers and industry leaders. At the end of the day, we could tell that all our expectations were truly fulfilled, and that we really had a good time at Xerocon! 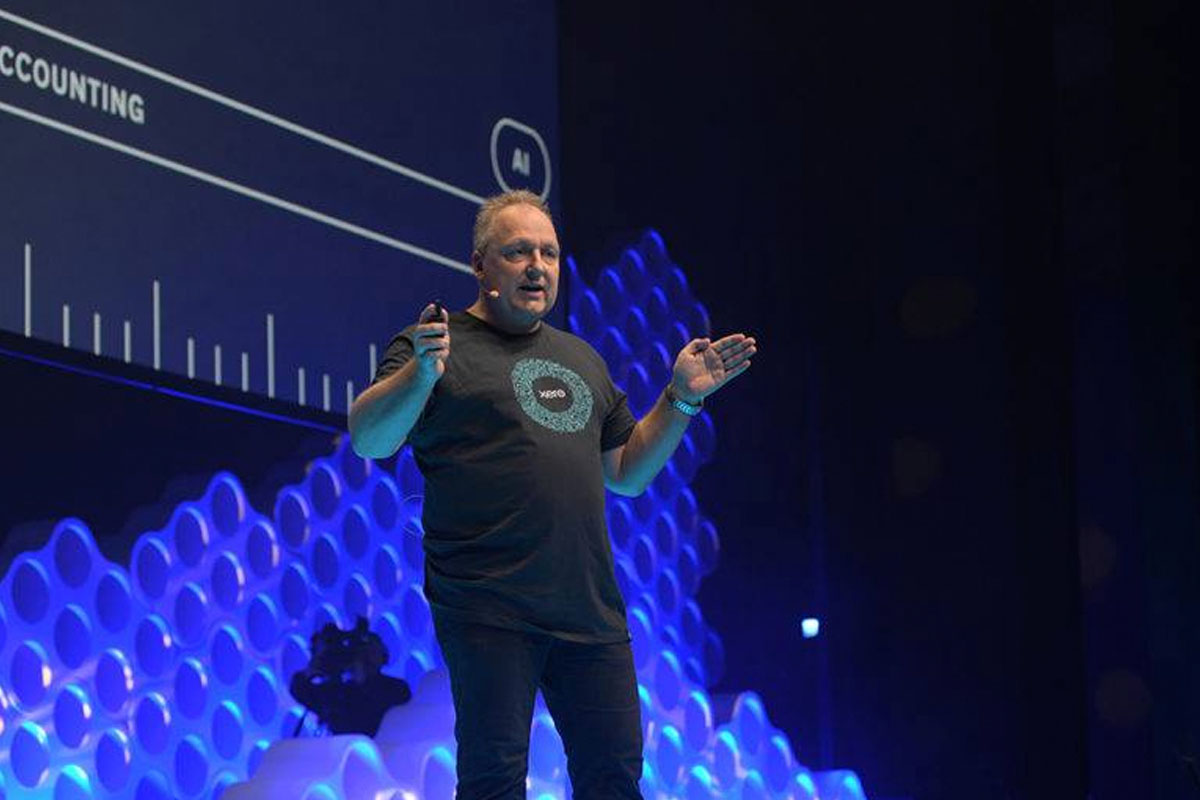 The World is Getting Smaller

During an opening keynote from the man himself, Xero CEO and Founder Rod Drury., he mentioned:

“Xero partners are already working together to create virtual international consulting services. You simply have to work on a global platform nowadays – and that’s an incredibly disruptive thought.”

Three years ago when we first attended Xerocon in Sydney, there was a debate on accounting outsourcing to the Philippines. Yes, it was a disruptive thought. There were only a handful of us Filipino participants in the conference. Last week, we were surprised to see several Asian global partners of Xero that came from the Philippines, Singapore, Thailand and Hong Kong (thanks to Xero’s Global account manager, Christian Antono, for hooking us up with them!)

The world is really getting smaller. All of the partners I’ve spoken with are shifting their businesses to an online platform wherein they are open (or already are) entertaining foreign clients. 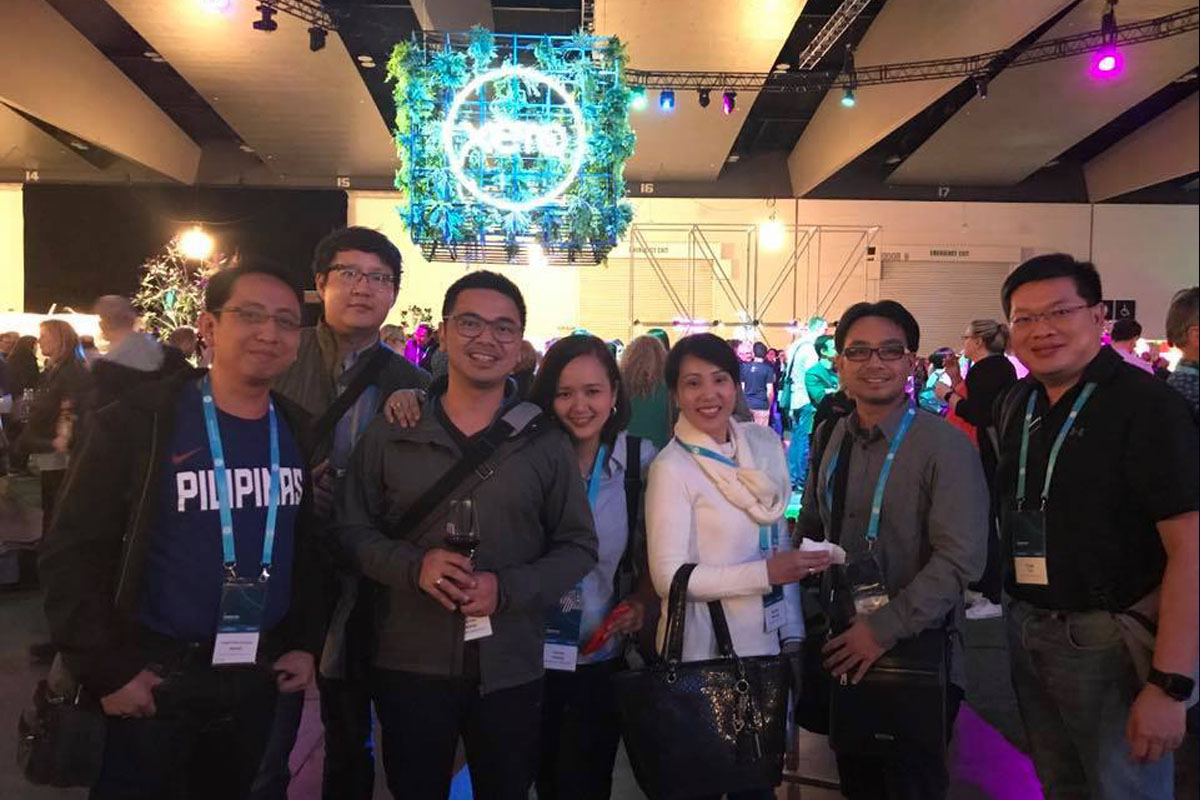 A Different Type of Party

I was not too keen on attending a block party. I usually just like to sit down and relax during Gala nights just like the other Xerocons I’ve attended in Australia. But to my surprise, this was far the best party ever that I’ve attended. Here are the reasons why! 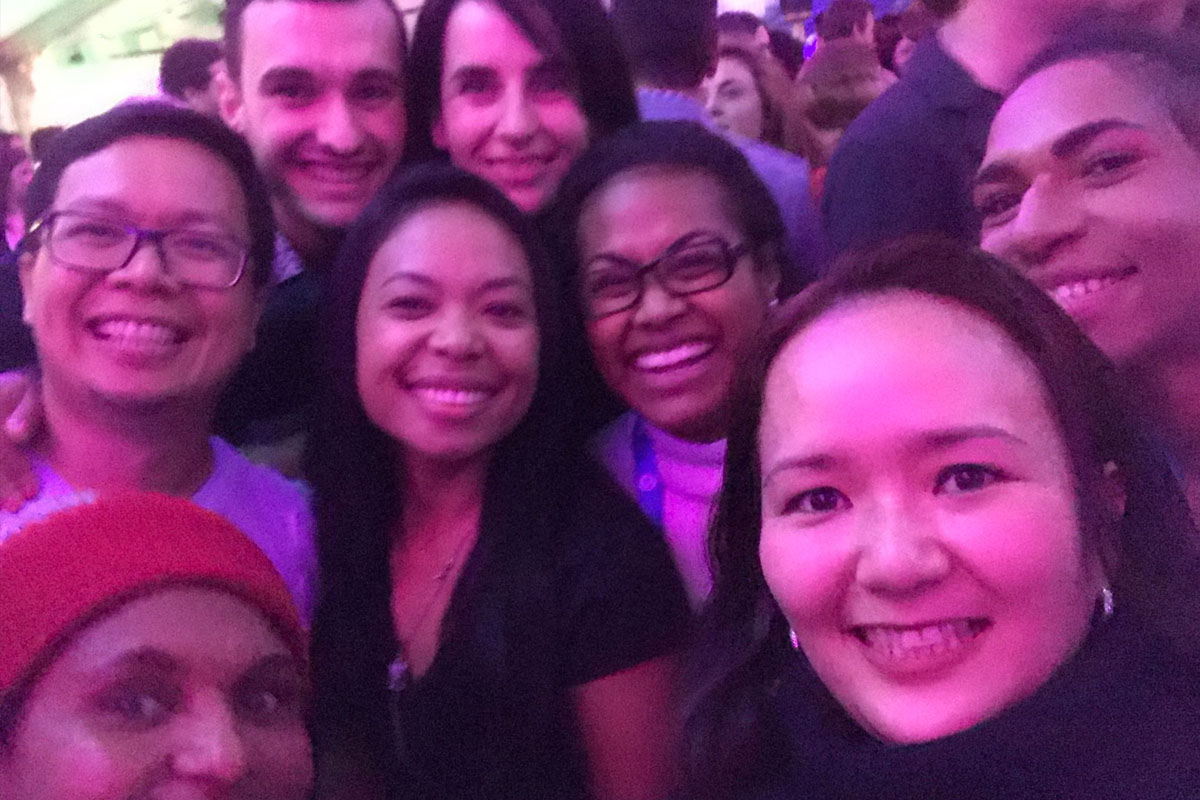 Xerocon has been another fun yet informative experience for all of us. It’s cool that Xero continues to be disruptive, even in changing an accountant’s character!

Kudos to the people who planned this event. It’s really a great pleasure for us to become a part of this, in the opposite side of the world. See you this December in Xerocon Austin, Texas!