November 20, 2018 — After a year, Xero returns to London for Xerocon, and much like its recent events that happened all across the globe, the show completely tore the house down as they entertain their accounting and bookkeeping attendees with lots of meaningful keynote sessions and surprise product unveilings.

Here are some of the highlights from Xerocon London 2018:

Five of UK’s leading Fintechs (Soldo, TransferWise, Tide, Revolut, Starling) are coming together for Xero Bank Feeds API in order to give their customers a much faster experience when it comes to directly connect bank feeds, especially when it comes to managing expenses and tracking foreign exchange payments.

The accounting software company’s flagship project platform is also getting an upgrade — as it partners with Trello in helping businesses on furtherly managing their projects on both applications.

With this new integration, users would now be able to track up time rendered as well as productivity, thus giving users a bird’s eye view of their project’s status and completion period.

A/R wise, invoicing is now also available for Xero Projects wherein users can easily create invoices whether for deposits, tasks and expenses that would sync with the user’s accounting system.

After Xero’s acquisition of leading data caption solution Hubdoc last July, it was now revealed at Xerocon that information on documents such as receipts, bills and other forms of accounting records from over 150 financial institutions and vendors can now be fed straight into the accounting software.

This was part of Xero’s advocacy of providing a much code-free experience as well as a streamlined approach to critical business tasks such as data entry and document management for its accounting folks. 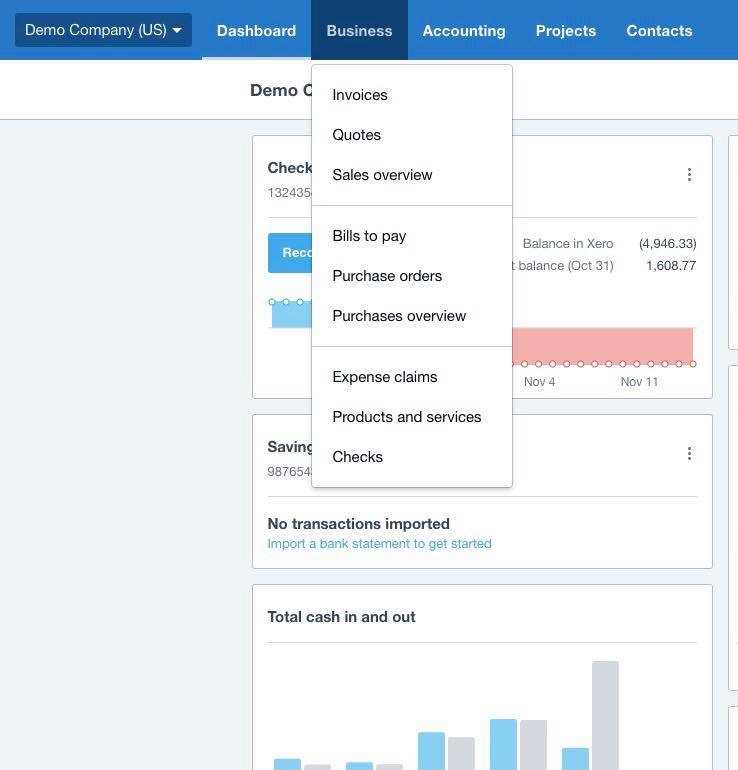 Xero dashboard is getting a new look, and it was also unveiled during Xerocon.

The accounting dashboard is one of the most important features of Xero, since it provides users with a precise look of what the status of their financials looks like in real-time.

Xero is fully aware that in order for businesses to get much quicker results, they would need to modify the appearance of the Xero dashboard and make it look a bit more intuitive — with tabs that are organized in a way that you could easily access.

Yet one of Xero’s biggest announcements during the conference were the announcements that would focus on the upcoming UK-based initiative called MTD (Making Tax Digital) that will start on April 1, 2019.

MTD, or simply called as Making Tax Digital is one of UK government’s key programs that was designed to automate the country’s current tax system, and help individuals as well as businesses on easily processing their tax returns.

In order to comply with this new policy, Xero acquired Instafile, one of UK’s top cloud-based tax preparation solution.

With this new acquisition, users of Xero accounting software would now be able to file their tax returns directly with tax agencies such as HMRC and Companies House in just minutes, thus saving time.

Visit this article to learn more about Xero’s acquisition of Instafile. 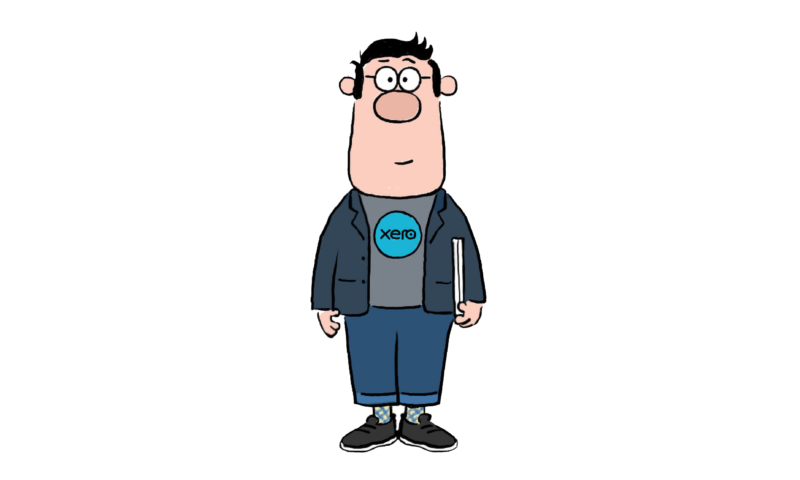 Aside from the Instafile “deal”, Xerocon London 2018 also marked the imminent arrival of their new mascot named Dexter: The Digital Tax Advisor.

In partnership with Oscar-nominated pair of animators Alison Snowden and David Fine, Dexter was created in order to raise awareness on small business owners about the upcoming MTD initiative, in a form of cartoon series that explains the steps to help you become tax compliant in UK.