September 10, 2018 — One of the first unveilings made at Xerocon Brisbane 2018 was the announcement of Xero Bank Feeds API, a full-feature API platform that could automatically connect feeds from banks as well as other financial institutions with Xero accounting software. 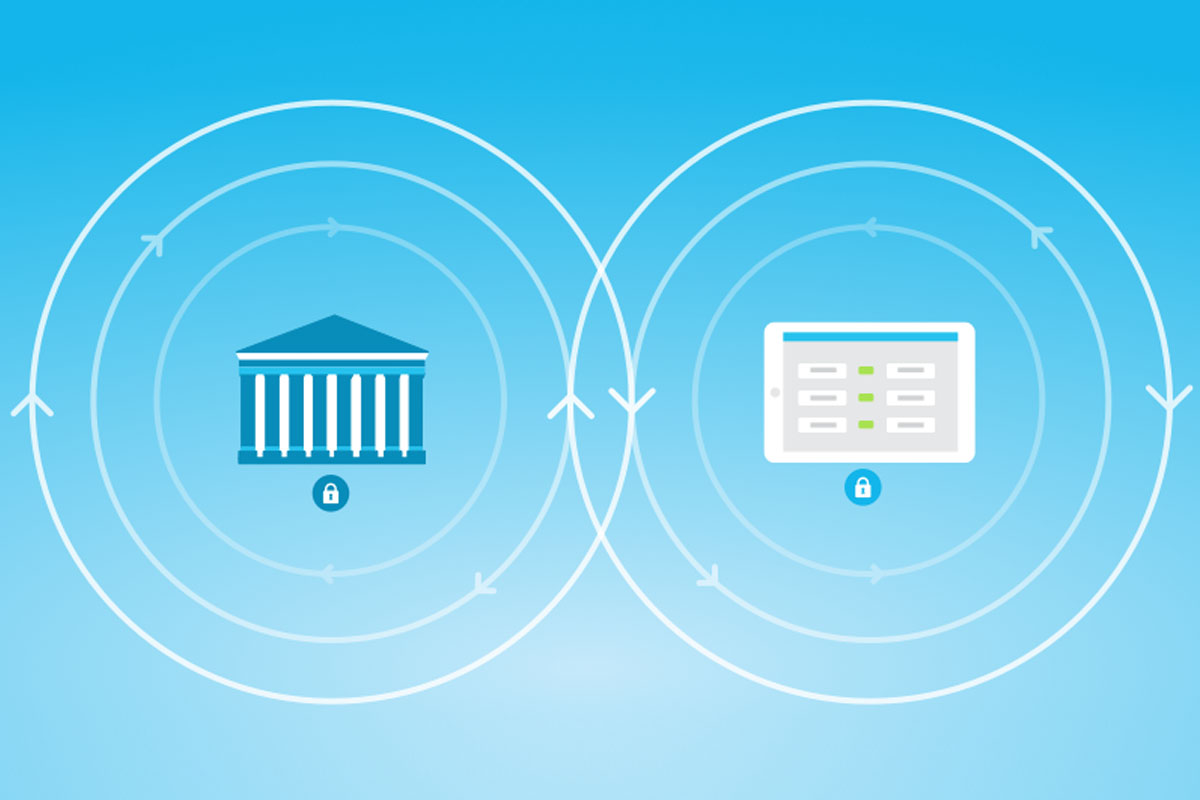 Bank feeds are considered as one of the most impressive features delivered by Xero accounting software over the past couple of years. This technology had allowed businesses to not only connect their banks with Xero and easily determine the state of their cash flow, but it also enabled them to create relevant business decisions, based on the results given by “real-time” feeds that flows automatically into Xero.

With this sudden technological breakthrough quickly turning into a business trend, even financial institutions such as banks wants to join in standardizing their workflow by applying the concept of cloud technology into their corner.

The accounting software company became popular not only for its extensive family of add-on partners, but also for its direct integration with over a 180 banks and financial institutions including Wells Fargo, DBS Bank, NAB (National Australia Bank) and Barclays (UK).

Xero believes that these bank feeds play a major role within a business’ daily routine, which is why they decided to take things up a notch, and came up with more ways on how banks can securely connect with Xero in a much easier and faster manner.

Xero Bank Feeds API is an open banking API (Application Programming Interface) which aims to hopefully eliminate the need for too much workaround, as this new program enables users to connect with bank feeds within a matter of minutes instead of a 10-day waiting period.

Banks would have the option to decide on how frequent they wanted those feeds to be updated, based on the needs of their customers — There’s no need for all sorts of waiting time with this one, as signing up to Xero’s direct feeds can be done in minutes instead of days, which is a great thing since it makes processing a lot more efficient for institutions that wants to deliver a much better banking experience for their clients.

Please stay tuned for more updates on what’s happening at Xerocon Brisbane 2018! You can also check out this blog to learn everything about Xero Bank Feeds API.